GoXMLExcellibrary
More than 1 year has passed since last update.

Excelize is a library written in pure Go and providing a set of functions that allow you to write to and read from XLSX files. Support reads and writes XLSX file generated by Microsoft Excel™ 2007 and later. Support save file without losing original charts of XLSX. This library needs Go version 1.8 or later. The full API docs can be seen using go's built-in documentation tool, or online at godoc.org and docs reference.

We are pleased to announce the release of version 2.0.0. Featured are a handful of new areas of functionality and numerous bug fixes.

The most notable changes in this release are:

* From version 2.0.0 all row manipulation methods uses Excel row numbering starting with 1 instead of zero-based numbering which take place in some methods in earlier versions, related issue #349. 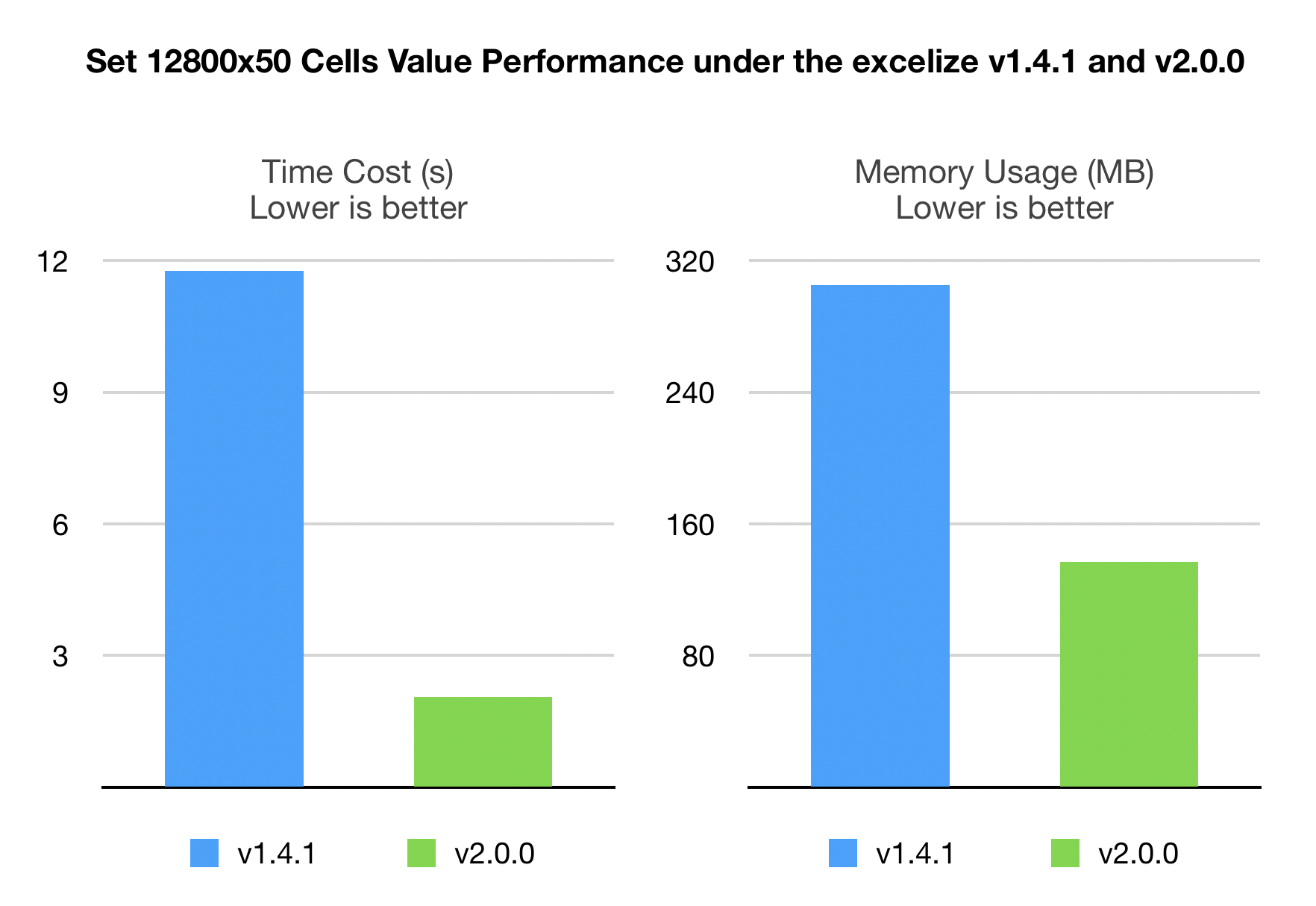 No comments
Sign up for free and join this conversation.
Sign Up
If you already have a Qiita account Login
0
1
Improve article
Send edit request
Article information
RevisionsEdit RequestsShow all likersShow article in Markdown
Report article