More than 3 years have passed since last update.

go-on-rails: A Rails generator to develop or generate a Go application 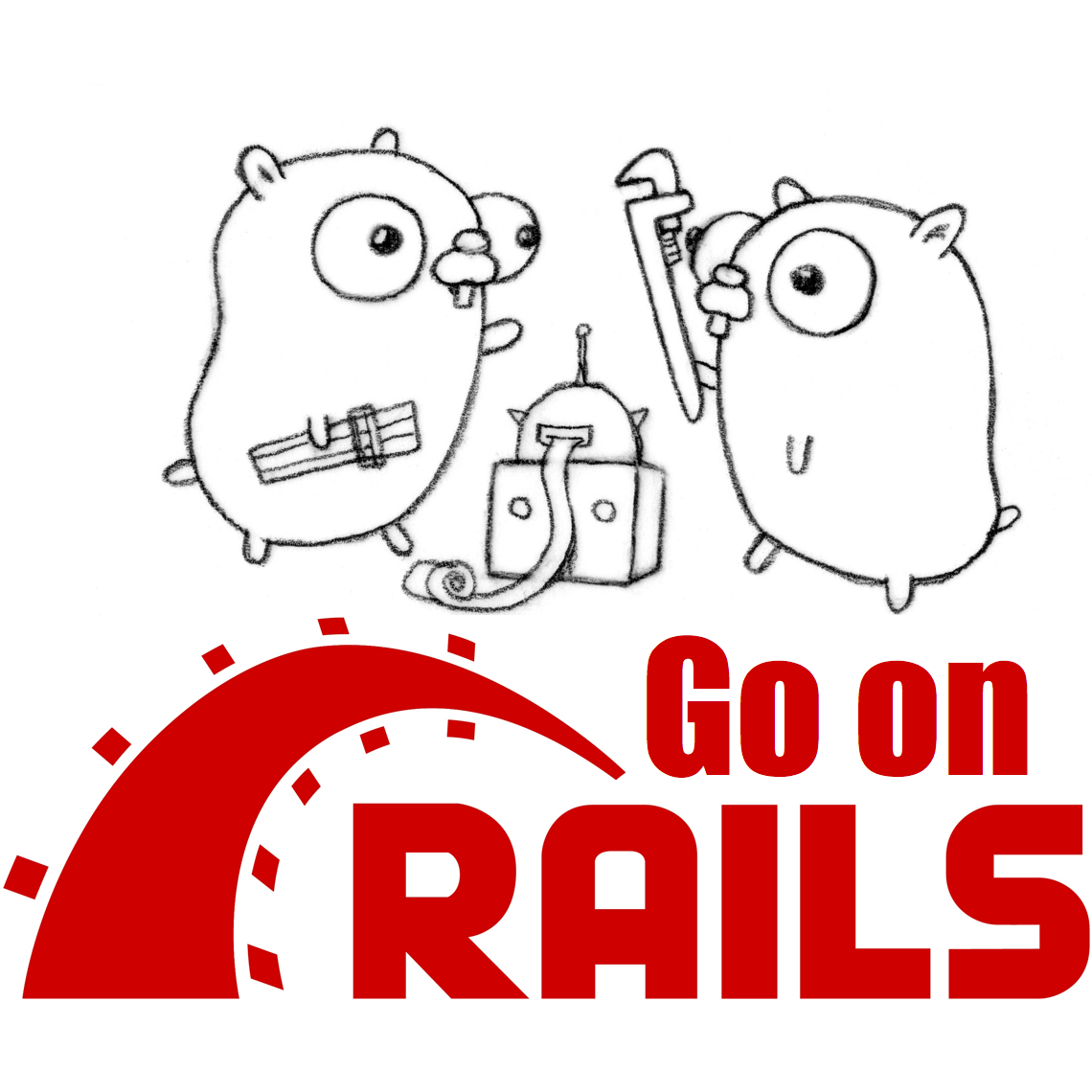 go-on-rails is a Rails generator aims to:

Here's a simple example(tutorial) shows the basic usage of go-on-rails generator, and another example shows how to integrate Go APIs in a Rails project.

Add this line to your application's Gemfile:

Or install it yourself as:

You must have a Rails app or to create one before you can try go-on-rails generator to convert a Rails app to Golang codes.

After that you can just run the command to convert the application:

Then a directory named "go_app" with Golang codes will be generated under your Rails app root path.

Then change to the go_app directory and run:

You can visit the page in http://localhost:4000 by default.

Issues and PRs are very Welcome !!